Launched in December 2008, the Liga Nacional de Basquete (LNB) brought together top leaders and Brazilian professional basketball teams in an effort to make basketball the second most popular sport in Brazil, behind soccer.

Based on most modern and well succeed world’s sport management concept, the LNB brought to the country the consecrated NBA’s idea: an independent league managed by their own teams.

The LNB is formed by 16 associated teams who compete for the Brazilian adult male championship, the NBB. The NBB is organized by the teams in partnership with Rede Globo and the support of CBB (Brazilian Basketball Confederation).

Altogether, four Brazilian states, plus the Federal District, are represented in NBB by the following teams:

In addition to NBB, the LNB is also responsible for the organization of two other basketball competitions: the Liga Ouro and the LDB (Development League)..

Launched in 2013, the Liga Ouro was created in order to give additional teams an opportunity to participate on the NBB. On the first edition, four teams fought for the title but Rio Claro stood up and won not only the championship trophy but an access to the national basketball elite.

Two years earlier, the LDB was launched targeting to be a high level national competition for athletes less than 22 years old who can represent Brazil in the Olympic Games at Rio de Janeiro, in 2016. More than 60 young athletes have already been developed to play in the NBB. 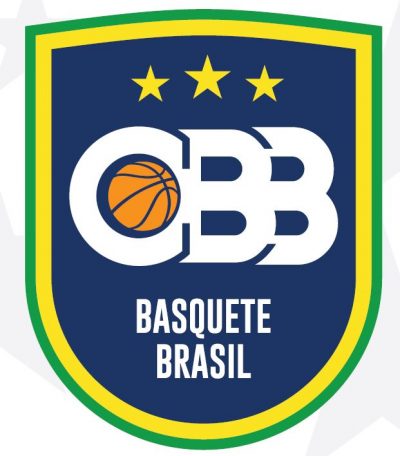 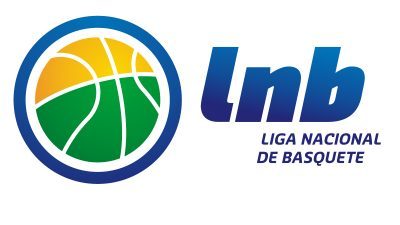